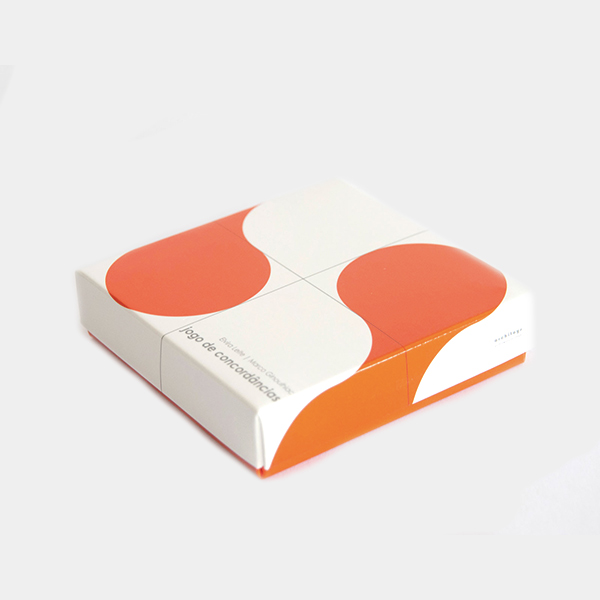 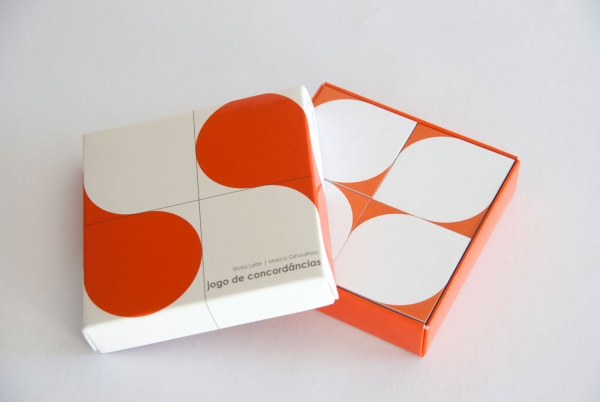 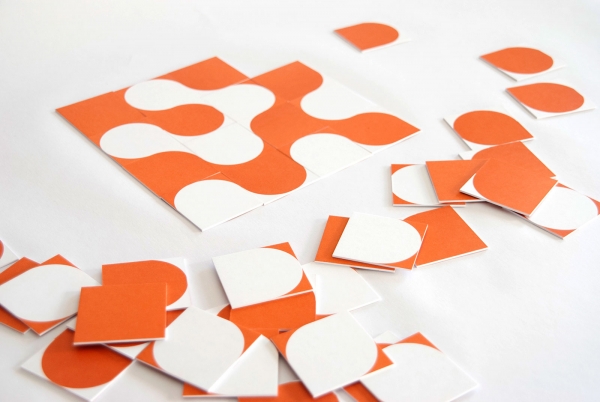 This game is designed to understand concordant geometries (surfaces delimited by concordant lines). Concordant lines are joined lines, curves or straight, where it is not possible to detect the point of union.
The game is made by 60 pieces manufactured by high quality colored cardboard that con be used by all the ages in order to develop concentration, association, manual skill and imagination through the creation of bi-dimensional compositions.
Developed by the artist Elvira Leite and the architect Marco Ginoulhiac.

If you like this, check out these other products

No products in the cart.